Area Code 672 is in British Columbia

The Canadian Radio-Television and Telecommunications Commission (CRTC) approved area code 672 as a distributed overlay of area codes 236, 250, 604, and 778 and was implemented on 05/04/2019. Ten digit dialing (area code + seven digit number) is already necessary in the 236/250/604/778 overlay because different homes in the same geographic area can have the same seven digit phone number but each would have a different area code.

Major cities or places in British Columbia within area code 672 include: 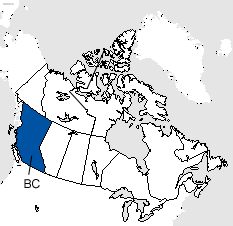